scroll down for more pics/videos. 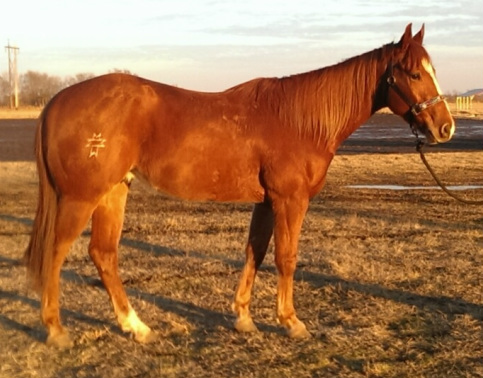 Blazin Jetolena son x  a daughter of Shazoom o/o a daughter of Marthas Six Moons.VF Blazin N Zoomin 5 year old gelding. He is currently running 2d with more to give.  Zoom is easy to ride and easy to get along with. He has not reached his full potential as he has only been entered maybe 40 runs. Has been started on the poles.

Blazin Jetolena won 7 futurities, was highest money earning horse in 2003 and carried Melanie Southard to the NFR in 2005. Blazin Jetolena's first foal crop produced 2x NFR qualifier Sheza Blazin Move. Every year since, there has been big time winners such as Jet O Red, Three Jets Olena, Catch The Rain and Blazin Ruby Rocket. Blazin Jetolena has produced over $600,000 in earnings so far. 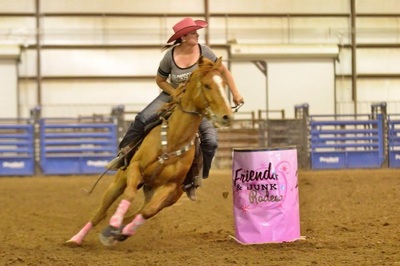 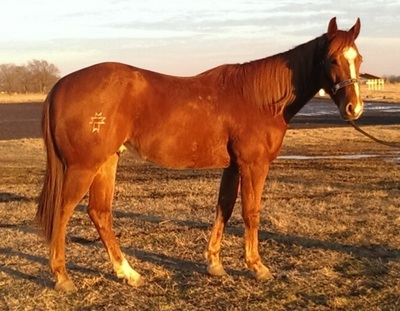 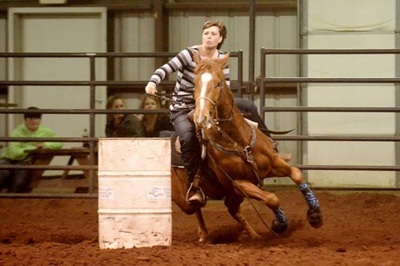 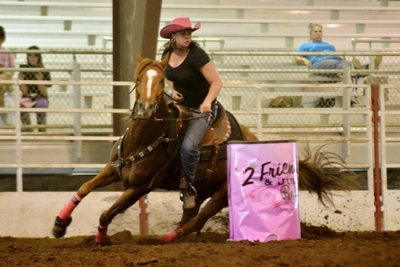 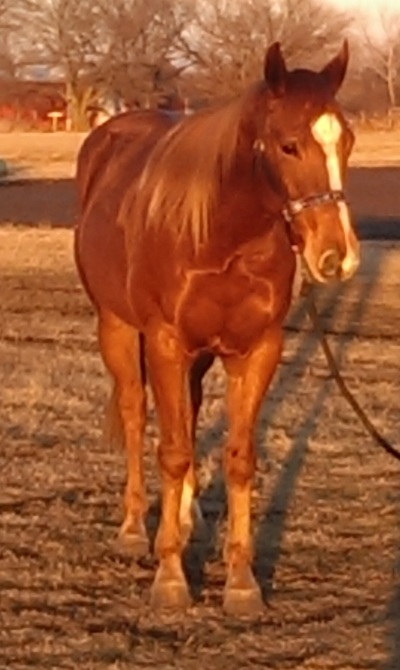 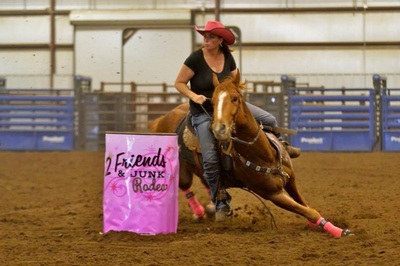 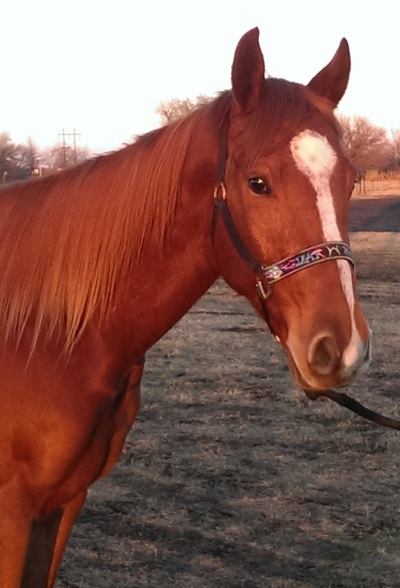 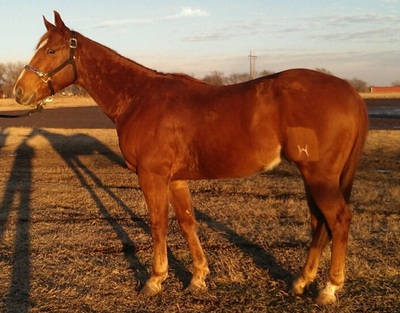