UPDATE** He has been entered 5 times now! He has been in the 4D just cruising and a little lost on the 3rd barrel, but it is coming along. He will be winning in the 2/3D in no time! New Video is from our last run and he was not as lost as he was the run prior to that.  The run in Claremore was also with OUT AN EXHIBITION!
Deuce rides around quietly, he bends, flexes, moves off your legs, does flying lead changes with ease( he's a natural lead changer),  he moves his hips and shoulders and  has an awesome stop.  He is BROKE, BROKE, BROKE...soft from head to toe. This gelding rides around collected up and is SUPER light in the Bridle. He is quick and catty . He was started as a 3 year old and was rode off and on, but he rides so nice you would think he was started at 2!
He has no blemishes, bumps or  scrapes and is completely clean legged and sound.  He is galloping the barrels and the foundation is there for you to go on with and finish him your way.   He is 15.1 and getting thicker, I think he may not get much taller, but is getting wider by the week.
Don't pass up your chance to get a NICE colt for a great price! Scroll down for videos

He will be hauled until sold. 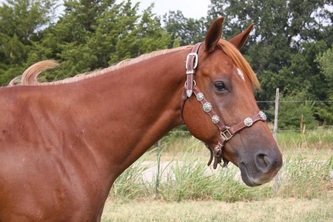 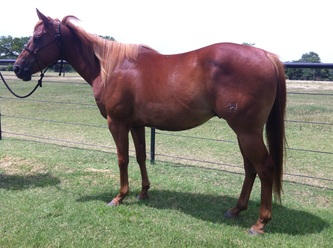 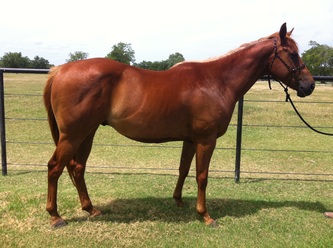 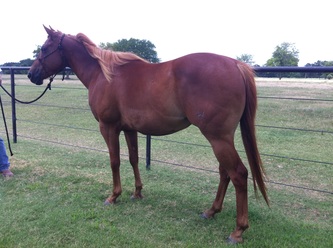 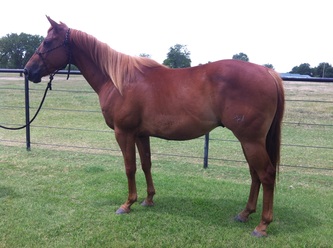 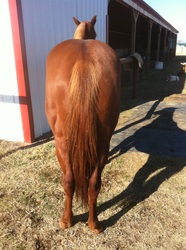 He is SO broke we had to show him riding in a HALTER AND  LEAD!! Kendal Owen rode him in these 2 videos and fell in LOVE with him. She said "Deuce is so soft from head to toe, cant believe how soft he is"! She also said she "Felt something special in him"