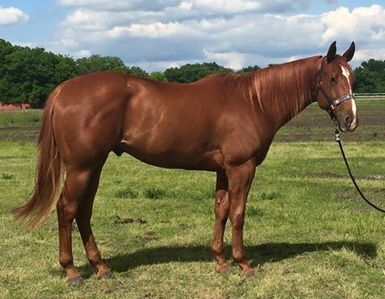 TRS SkirtChasin Ryan aka Boogie. 15.2 hand 4 year old gelding sired by million dollar sire Skirt Chasin Alibi. This gelding was riding very well when I had to quit riding almost 3 months ago. I had him loping a good set of barrels ready to go exhibition.
I have an injury to my foot that has been on and off over the last year and a half. I have now had a 2nd surgery and still can not ride.
He was sent to a cutting horse trainer last Jan/feb 2015. I got to ride him for about 2 months. Then I couldn't ride again until sept 2015- feb 2016(my husband rode from 9/15 - 11/15 and then I rode 11/15 - 3/1/16. In those months I worked on being able to control every part of his body and got him really soft. I was riding with a reining trainer to get him soft. Then I started him on the barrels and he took right to them because he was so broke. Since then he's stood around. The video was taken after he's been standing in the pasture for months. Video taken 5/22/16, my friend who is a reining trainer rode him for me since I can't ride. So he rode him as if he was a Reiner. There is no barrel video but he was solid on the barrels, hi loping, good powerful turns and he was leaving the 1st and changing leads correctly. I did haul him a few times last year and exhb him once. He was the same away from home as he is at home. He's good for the farrier, walks on walker, teeth floated, Chiro up to date, bathes etc. He is tattooed on the lip as he was trained to run on the track but was never raced. He has been around cattle, brought them up to work, turned back on him, and he's worked the flag a little.
I bought him off the original owner as I have wanted a SCA horse for years. They are hard to come by. He's a VERY nice horse that doesn't need to sit any longer due to my situation. Medical bills are piling up and I need to sell.
No trades, no more pics or videos due to my situation. 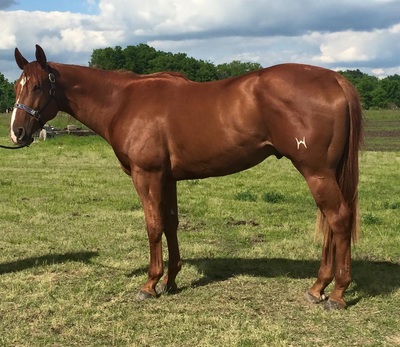 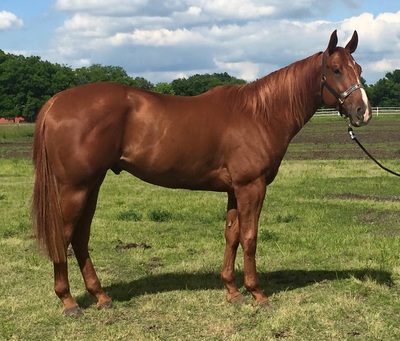 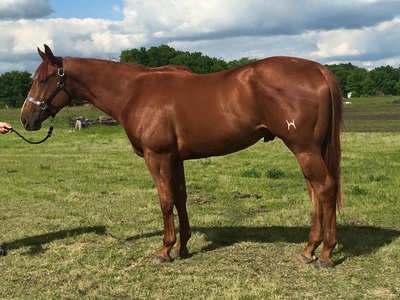 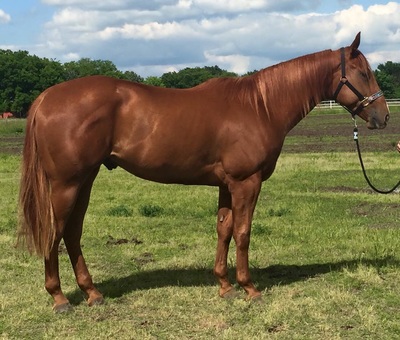 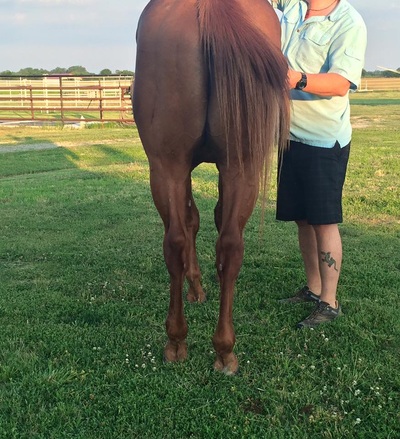 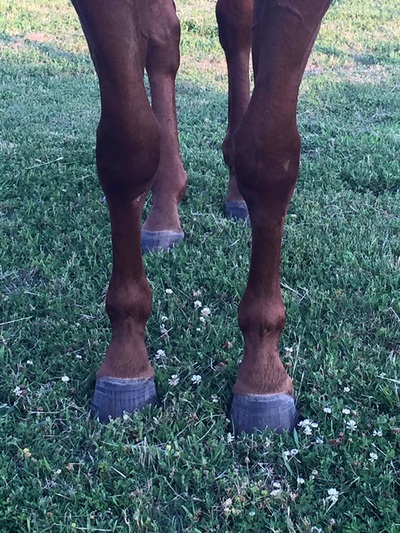