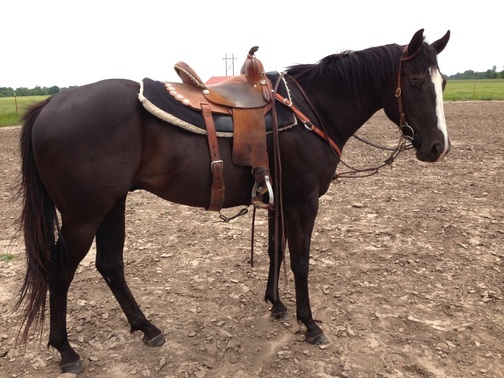 Awesome Disco is a 4 year old gelding that had 4 outs on the track and ran AA. He is loping circles, picks up shoulders, knows his leads, breaks at the poll and has a nice stop. He has just a started trotting the barrel pattern this week and taking to it with ease. He will make an exceptional barrel horse in no time.
His sire, Awesome Chrome is the only APHA champion sired by First Down Dash SI 105, He is the ONLY son of FDD that is double registered APHA and AQHA, and a full brother to OKEY DOKEY DALE SI 108 ($250,091). Awesome Chrome was Stakes winner of the 2003 Colors of Houston Futurity (G3).
His Dam, SUMMER DICE SI 89, is the dam of APHA Champion 3 yr old gelding LIVING LEGACY. Her sire is ROLL THE CASH, a super producing son of DASH FOR CASH SI114.
Get a nice bred gelding(and good looking to boot) with a good foundation for a great price.
Video to come soon.
SOLD!! 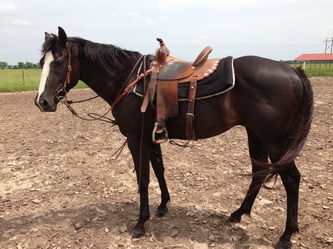 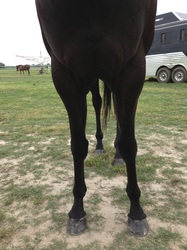 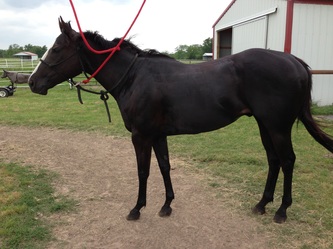