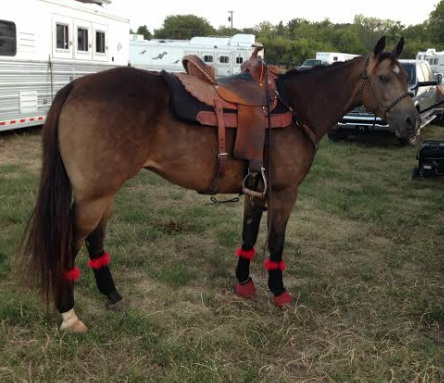 Captain, 6 year old gelding.  He was started already but had less than 5 runs on him when I got him.
They said he was goosey/watchy but he is really good with me, havent had any problems. We have been  running 2/3d with limited hauling. He is a super nice horse with a quick snap and lots of speed for a cow horse.  He was turned out for winter so he is fat and out of shape right now. He wont be hard to get into shape and start running again soon. Hes pretty solid on the barrels and super broke! Would make a nice breakaway horse also!!
more videos available
pics below are from when I first got him, pic to the left is in sept 2013
$8500 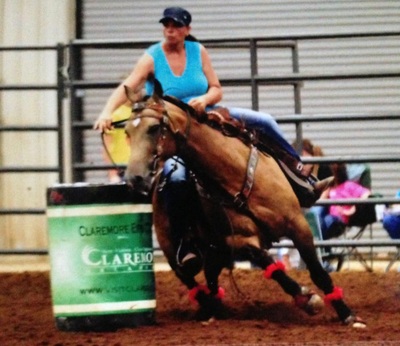 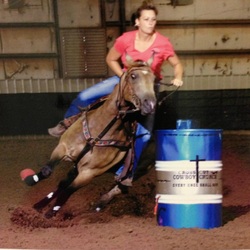 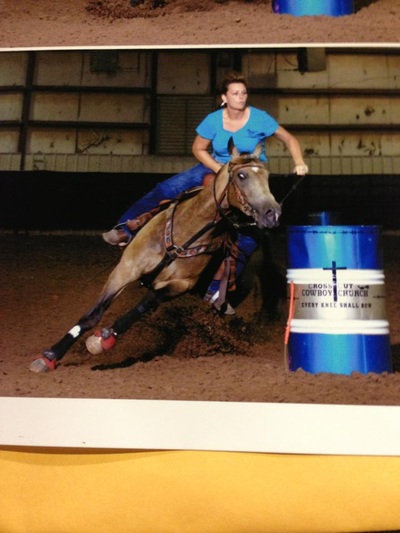 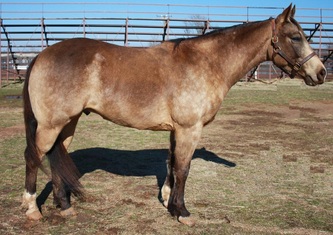 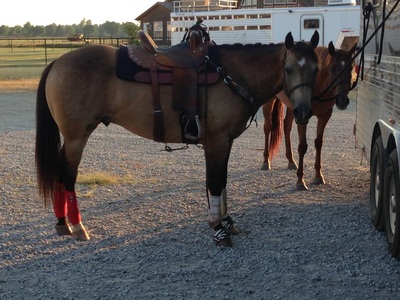 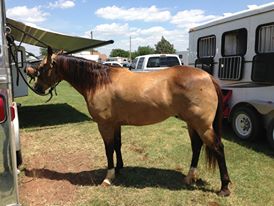 Our first 2D run and lots of room for improvement