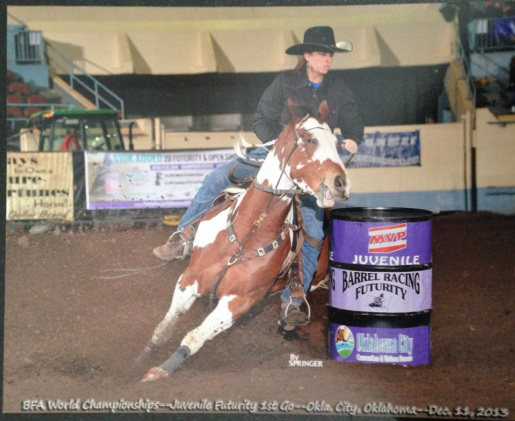 Mainliner aka Chopper, 5 year old APHA gelding. Son of Snowbound(TB) o/o APHA mare By Gone x Treasured & a daughter of Blushing bug. He ran 2/3d with very limited hauling and just cruising. He won over $1500 in his first 3 runs. This horse is the real deal to be a 1d horse. Has a super fast move around a barrel. He is a for an experienced rider only. He was only run half the futurity year last year and then he was turned out due to an injury. He is now 100% over the injury and legged back up. He will start running this week. I've priced him for a quick sale because my yearling filly needs surgery.  This horse is a stand out not only in COLOR, but hes FAST FAST FAST!!!!
LOVE HIM!! He is gonna be a super star! 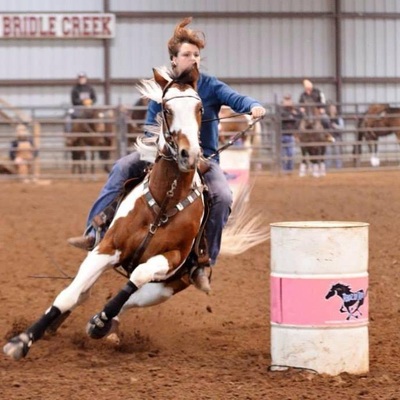 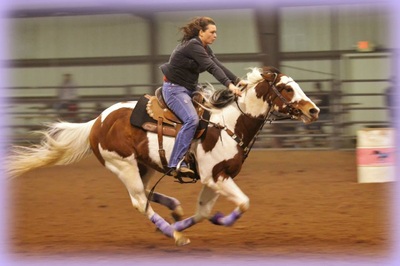 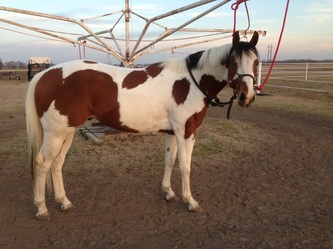 Still having 1st barrel issues, but found out why. He had  and an abcess tooth. So he should be running a ton better now! Hasnt been run since Jan 11 and he ran in the 2d that day! Hes coming along! This run he was 3rd in the 3D and NFR Qualifier Tana Popino won the race and this was his 9th run!
These videos are of some of his runs (when we didnt hit barrels (all hit barrels were due to me sitting too soon)) before he injured himself. He had a whole in his right front suspensory and we gave him the last half of the year off last year. He is totally healed and legged back up and ready to run.